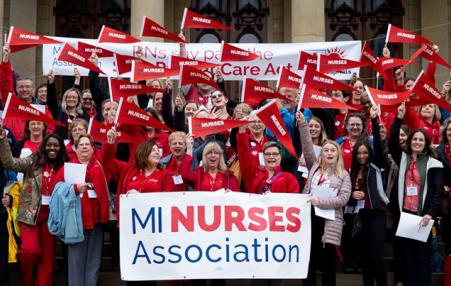 The Michigan Nurses Association, which beat back a raid by the AFT, is the largest union for registered nurses in the state. 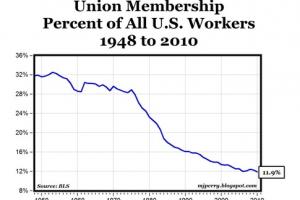 In the face of a steadily declining labor movement, unions are increasingly battling one another, devoting resources to gaining members from rivals rather than focusing on the 88.2% of the workforce that is not unionized. Recent "raids"have been especially big with tens of thousands of members at stake. They've become easier to carry off because many unions don't just represent one profession anymore, and can rationalize expanding into rival turf.
Subscribe to union raids