An Open Letter to Pacific Northwest Carpenter Union Members, the Construction Industry, and Our Communities about the Black Lives Matter Movement and Racism in Construction 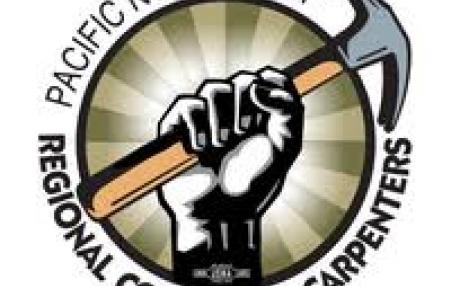 Hillary Clinton Scores Another Big Union Endorsement The United Brotherhood of Carpenters and Joiners of America Is Throwing Its Support To Clinton.

Amanda Terkel Huffington Post
The 500,000 plus United Brotherhood of Carpenters and Joiners has endorsed Senator Hillary Clinton. Union president Doug McCarron said Clinton was a "fighter" who has "consistently fought for our issues on many levels of government." Clinton has been endorsed by the United Union of Roofers, Waterproofers and Allied Workers; the AFT; the IAM; the International Union of Bricklayers; and United Association of Journeymen and Apprentices of the Plumbing Pipefitters Industry.
Subscribe to United Brotherhood of Carpenters and Joiners of America