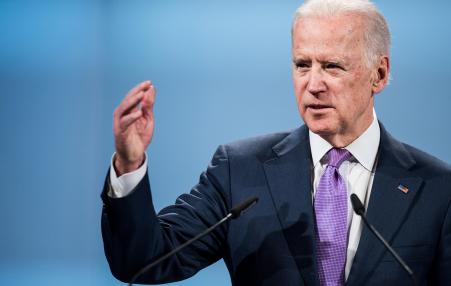 The Biden administration thought it could muddle through with the usual pro-Israel platitudes, but rising awareness of Israeli apartheid is making that impossible.
May 20, 2018

Palestinians Are Forcing the World to See Their Humanity

Phyllis Bennis In These Times 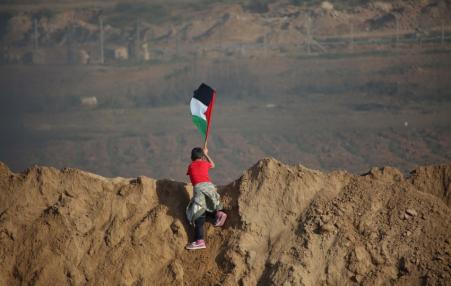 The Gaza massacre is a war crime. And the United States is complicit alongside Israel.
May 17, 2018 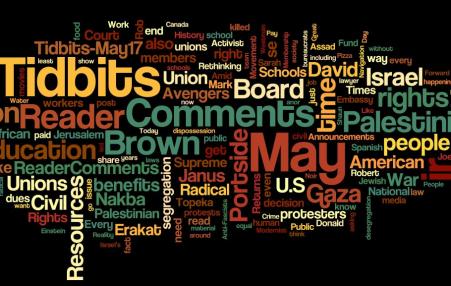 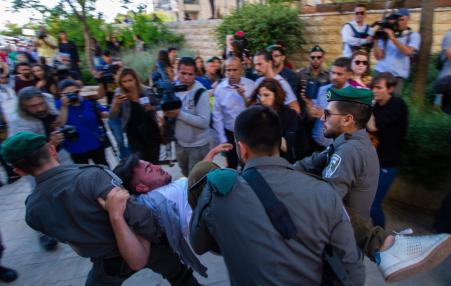