What Happened to the White Working Class? The Great Die-Off of America's Blue Collar Whites 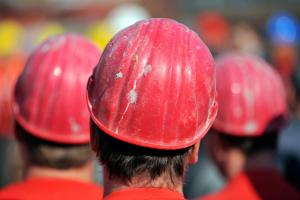 Downward mobility plus racial resentment is a potent combination with disastrous consequences. We know now that election 2016 is increasingly an open portal into an age-old American dark side of slavery, repression, internment, and know-nothing-ism that couldn't be grimmer. And behind it all, running like an interstate highway through our history, is a powerful sense of white skin privilege that has traditionally extended even to those who were relatively powerless.
Subscribe to white workers