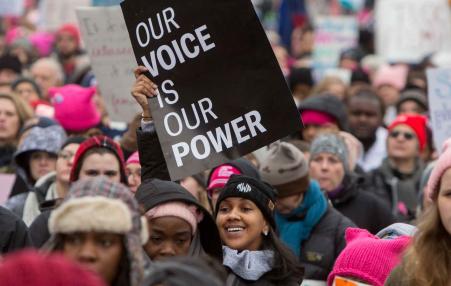 You can take away a right through legal means, but it is harder to take away the belief in that right. The uproar over the court’s hideous abortion decision is a reminder of how unpopular it is.
April 9, 2021 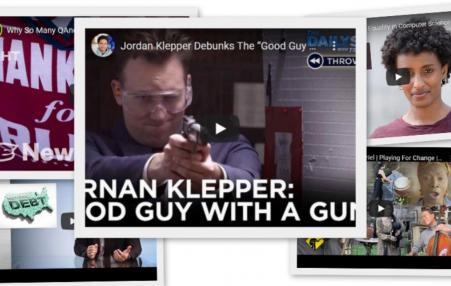 The National Debt | John Oliver. Biko | Peter Gabriel. Jordan Klepper Debunks “Good Guy With a Gun”. Fighting for Equality in Computer Science and Beyond. Why So Many QAnon Believers Are Evangelical Christians.

Fighting for Equality in Computer Science and Beyond

Rediet Abebe uses the tools of theoretical computer science to understand pressing social problems — and try to fix them. 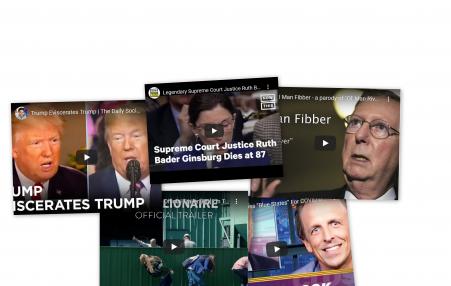 Supreme Court Justice Ruth Bader Ginsburg has died at age 87. Here's a look at the legacy she leaves behind.

Angela Davis on Running from the FBI, Lessons from Prison and How Aretha Franklin Got Her Free 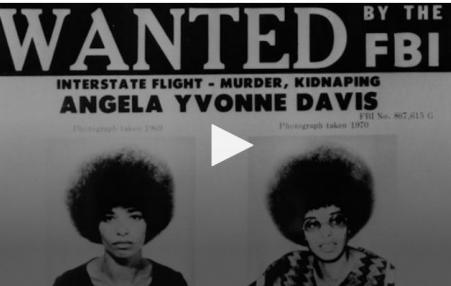 Davis, one of most influential activists and intellectuals in the US, is an icon of the black liberation movement, Davis’s work around issues of gender, race, class and prisons has influenced critical thought and social movements across 3 generations

Lou-Andres Salomé vs. The Patriarchy 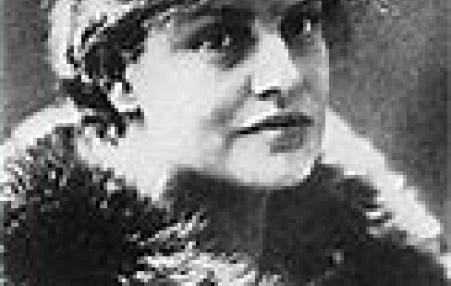 The German philosopher insisted on being the master of her own fate even as she inflamed the hearts and minds of some of the late 19th and earl 20th Century’s greatest thinkers. The real question posed by the film: what is freedom in a class-ridden society? 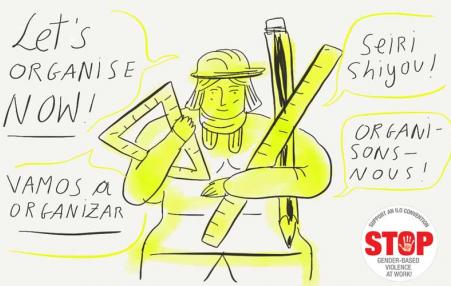 Women journalist face an unacceptable scale of violence and abuse around the world. Unions are campaigning to draw attention to the failure of government and employers to deal with these human rights abuses.

Decent Work for Women is Essential for Equality! 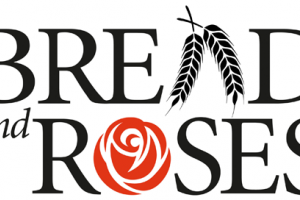 The European Left Party (EL) demands a different Europe, a Europe that guarantees equality and decent work for women. Women want a decent job, a job based on “equal pay for equal work”, one that respects the personality of women workers and provides a salary that allows for a decent life and access to social benefits.