The Hero Teachers of Newtown - Teachers Are First Responders

This much is clear: the teachers and staff at the Sandy Hook Elementary School reacted with astonishing courage to the unthinkable, the terrifying intrusion of a man intent on murdering them and their students. With no thought of their own safety, they defended their children. Everyone of them is a hero, those who died and those who survived....All at Sandy Hook Elementary School displayed courage. They did their jobs. 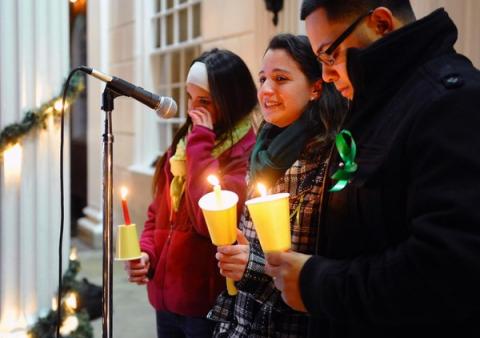