A legal scholar lambastes a Truthout article claiming that the Second Amendment was for preserving slave-patrol militias. 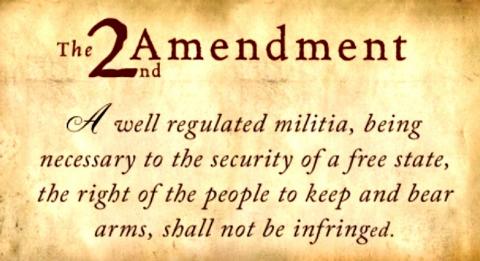