Many activists rely on fiction for inspiration, new perspectives, and, of course, entertainment. For some of us, novels even helped start us down our paths of activism. But—which novels? A survey of a handful of labor activists and educators revealed their favorite class-conscious novels. 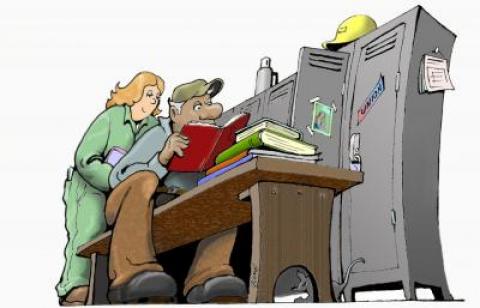