Tuesday, February 12, 2013 is the official first day of production under workers control in the factory of Viomichaniki Metalleutiki (Vio.Me) in Thessaloniki, Greece. This means production organized without bosses and hierarchy, and instead planned with directly democratic assemblies of the workers. The workers assemblies have declared an end to unequal division of resources, and will have equal and fair remuneration, decided collectively. 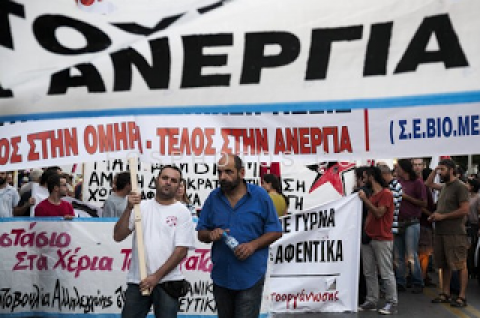