The Liberal Hawks Who Lead Us into War

The liberal establishment willfully played along with the preposterous claims that led to the Iraq War. 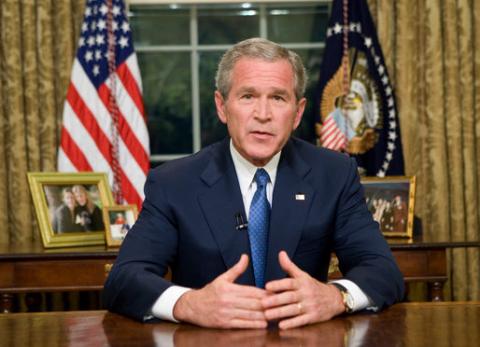