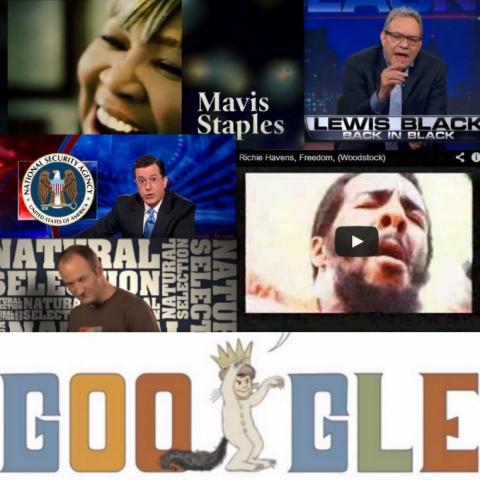 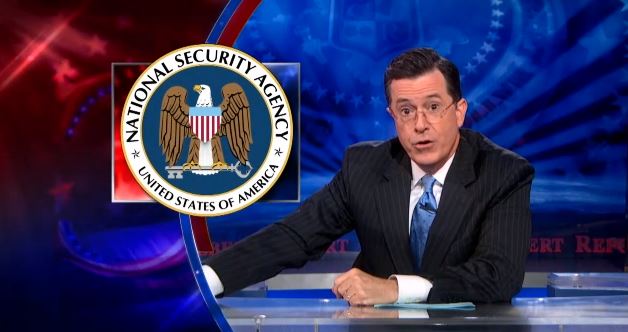 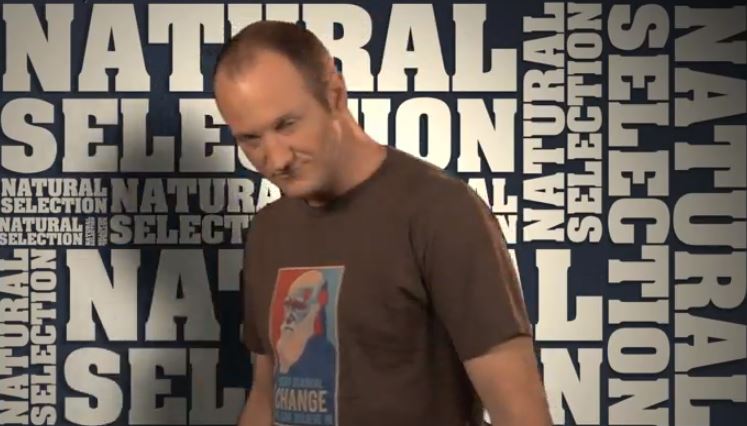 This Google Doodle celebrates Maurice Sendak (Where the Wild Things Are, In the Night Kitchen), who would have been 85 this week. 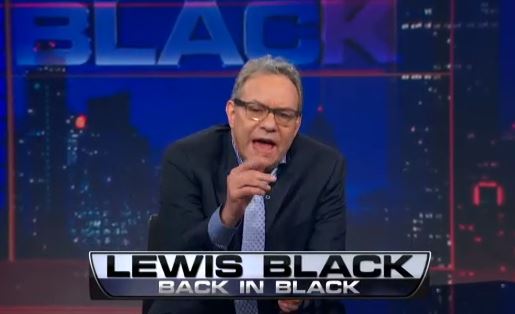 Lewis Black will gladly give up all of his private information, just so long as the future contains robotic beer butlers. 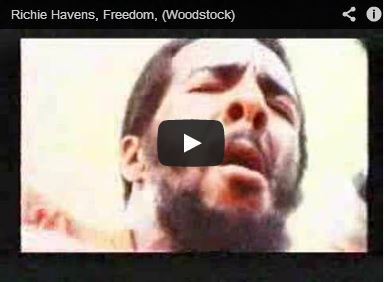 Richie Havens (1941-2013) opens the Woodstock concert in 1969 with the song 'Freedom.' Havens was an influential musical and political figure for more than 30 years.