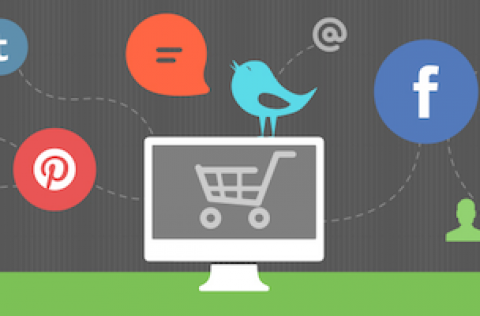 Destroying the Right to be Left Alone

For at least the last six years, government agents have been exploiting an AT&T database http://www.nytimes.com/2013/09/02/us/drug-agents-use-vast-phone-trove-e… filled with the records of billions of American phone calls from as far back as 1987.

You're probably assuming that we're talking about another blanket National Security Agency (NSA) surveillance program focused on the communications of innocent Americans, as revealed by the whistleblower Edward Snowden. We could be, but we're not. We're talking about a program of the Drug Enforcement Administration (DEA), a domestic law enforcement agency.

Verizon's Plan to Break the Internet

And in court last Monday, Verizon lawyer Helgi Walker made the company's intentions all too clear, saying the company wants to prioritize those websites and services that are willing to shell out for better access. She also admitted that the company would like to block online content from those companies or individuals that don't pay Verizon's tolls.
In other words, Verizon wants to control your online experience and make the Internet more like cable TV, where your remote offers only the illusion of choice.

The Rise of Social Commerce

Did you know that the term "social commerce" was first introduced by Yahoo in November, 2005?

Since (and even before) then, social commerce has changed the way that we shop online. Global e-commerce sales are expected to top $1.2 trillion this year, and platforms such as Twitter and Facebook are driving a growing chunk of that change.

How the Entertainment Cycle Brings Out the Best & Worst Journalism

For journalism to survive in this environment, professionals need to minimize the roar in the echo chamber and let the insightful revelations be heard. So how do you do that? For one thing, stop repeating what you hear on social media just because it has the hallmarks of a story about to go viral. Instead, elevate the pursuit of the truth.

"We took on an absolutely critical problem that needs to be solved soon: money in politics. The conversation focused on how we could scale up outside public pressure to force real system change on how Big Money funds politics - and then blocks reform."