On the Recent German Elections 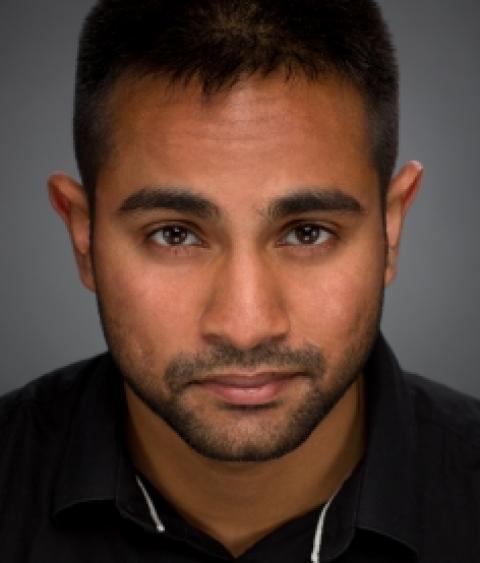 Passionately watching last week’s election returns* at the Rosa Luxemburg Stiftung’s office in New York, without ever having been to Germany or learned more than a half-dozen German words, was an unusual experience. It was easy enough to orient my sympathies — as an American socialist they stood with the Left Party.

My initial disappointment said a lot about how much further developed the struggle for a socialist alternative is in even the core of Europe than in the United States. 8.6 percent was less than the strong showing from four years ago, not quite the 9 or 10 percent that the more optimistic among us had been hoping for, and still leagues away from running the country. But it did show, once again, that the party had a stable base of support and indicated the possibility of a broadly progressive majority in even affluent and triumphant Germany.

It’s also an electoral result more astounding than any the North American left has pulled off in a century.

The legacies of state socialism, the rise of xenophobic parties of the Right, and the pressures of globalization plague the European left, but being an American socialist is an even lonelier, more difficult errand. Our center-left is dominated by the Democratic Party, a social liberal formation with little structural tie to the working class. It’s in a sense the final result that Third Way reformers in the British Labour Party or the German SPD seek to achieve.

The language of class barely comes out in American election cycles and when it does, it’s diluted in a narrow identity category, meant to categorize a shrinking minority of white workers clinging to factory jobs in the Rustbelt, rather than an ever growing and diverse pool of “precarians”, as they have come to be called — from nannies to day laborers to fast food workers — united by common exploitation. When the Left is bold enough to run a Third Party candidate, like Ralph Nader’s bids a decade ago, they’re on a weak left-populist platform and the “socialist” label remains taboo.

Many blame this development on America’s first-past-the-post voting system. But more broadly, it must be recognized that the U.S. has more of a “no-party” system than a “two-party” one. The growth of highly organized, mass membership political parties was a development of the late nineteenth and early twentieth century, starting first in Germany. It was a conscious advance by workers. That the Democratic and Republican Parties retain a looser political structure than their counterparts elsewhere finds reflection in their relatively inchoate, and at times self-contradictory, politics. They are only parties in the broadest sense. Open to all, they have no ideological requirements for membership. Anyone can register as either a Democrat or a Republican and no one can be expelled, making them little more than coalitions of social forces within which various groups contest for influence.

By comparison, even a system like the German one (despite the 5% threshold required to enter parliament) seems infinitely more coherent and democratic. The American Left, even if it were to resurrect beyond expectations, would find little platform in Congress comparable to the bully pulpit the German Left has established in the Bundestag.

But looking abroad, either in envy or awe, has for too long been the sustenance of American socialists. Our task is simple: to organize and expand our small minority, to establish a visible and openly radical opposition. In the heart of empire, even triumphs this modest can have wide ramifications, allowing our allies abroad more space to advance their programs. There is a parallel to the vital role the German Left can play aiding social movements in Greece and elsewhere in the European periphery.

And lest these dreams seem too distant, there are some signs of hope. A Pew Research poll from 2011 shows that more Americans between the ages of 18 and 29 have a favorable opinion of socialism than of capitalism. We don’t know exactly what they mean by “socialism,” but at least it reflects a discontent with what’s on offer in the political mainstream.

Demographics, needless to say, won’t by themselves save the American Left. It’ll take political action, and as one of my country’s great socialists, A. Philip Randolph, was fond of reminding his audiences, “At the banquet table of nature there are no reserved seats. You get what you can take, and you keep what you can hold. If you can’t take anything, you won’t get anything; and if you can’t hold anything, you won’t keep anything. And you can’t take anything without organization.”

DIE LINKE is the type of organization that can win advances for the working class — and without eliding the difficulties that it too faces, that’s reason enough to occasionally sneak a peek abroad for lessons, and, dare I say, a little inspiration.

Bhaskar Sunkara is the founding editor of Jacobin and a senior editor at In These Times.

*Editorial Note: On September 22, Germany elected a new Bundestag. Angela Merkel’s CDU scored a major victory, receiving – together with its Bavarian “sister party” CSU – 41.5% of the votes. The Social Democratic Party got 25.7%, widening the gap to the CDU/CSU. Surprisingly, DIE LINKE (The Left) came in third, with 8.6% of the votes and 64 elected representatives. While the Greens scored 8.4%, the neoliberal Free Democrats (FDP) – part of Merkel’s governing coalition – lost 10% and fell below the 5 percent threshold, meaning the party will not have any representatives in the new Bundestag. The newly founded right-wing populist Alternative for Germany came in just below 5% as well.