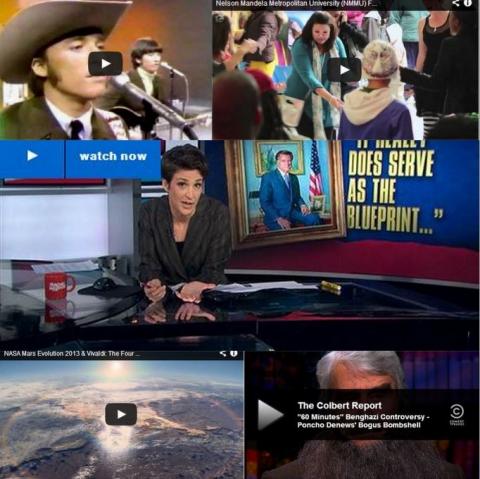 To view a Friday Nite Video, click an image below,
'60 Minutes' Benghazi Controversy 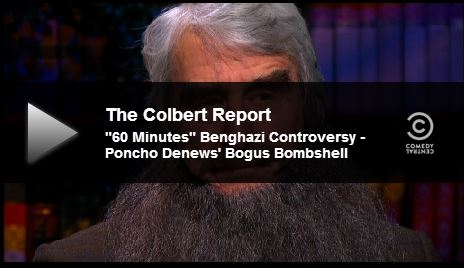 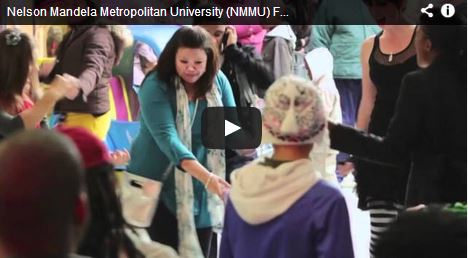 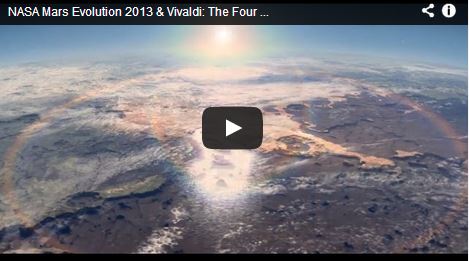 NASA reconstructs five billiion years of the history of Mars in a breathtaking animation. There were once lakes and blue skies. 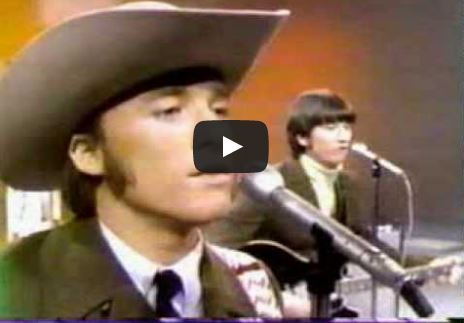 Rock group Buffalo Springfield (including Stephen Stills and Neil Young) perform their most influential song, For What It's Worth.
Romneycare Lesson: Be Patient with Obamacare

Jonathan Gruber, key architect of the Massachusetts health care law talks with Rachel Maddow about the law’s similarities to the Affordable Care Act
Subscribe to Portside