Way Down in the Hole (Tom Waits). Preachin' Blues (Son House). Stand Up, Stand Up for Judas (Leon Rosselson). Atheists Don't Have No Songs (Steve Martin). I'm on My Way to Canaan Land (Burt Lancaster as Elmer Gantry). 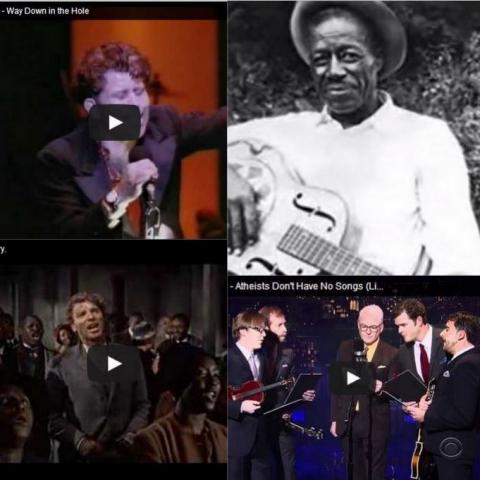 To view a Friday Nite Video, click an image below,
[Considering the grand themes of the life and teachings of Jesus Christ and the scale of the contradictions in the history of Christianity, the music that we are bombarded with during this season is strangely treacly. Well, not so strange perhaps, since it is merely intended to get us in the mood for buying rather than denouncing, pondering, critiquing, prophesying, organizing or overturning. But fear not. Alternative Christmas music can be found. Here, in Part I of Alternative Xmas Music, are five examples. Enjoy.
For more Alt-Xmas music, go here. -- moderator]
Way Down in the Hole 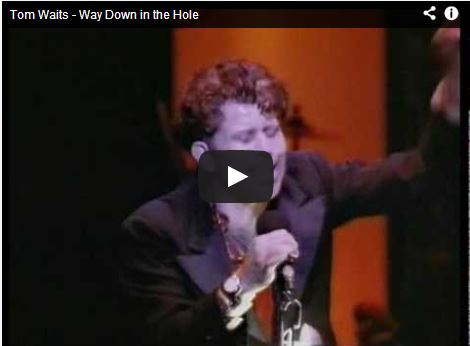 Tom Waits performs all the somewhat sardonic verses of Way Down in the Hole, a song best known from the fragment that serves as the musical signature for the tv series The Wire. 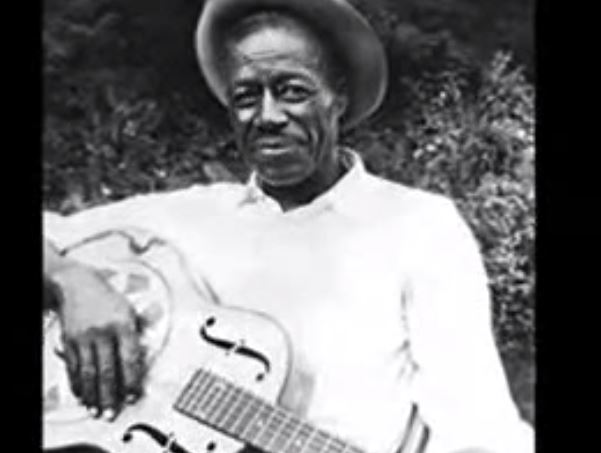 Son House was a preacher before becoming a seminal figure in the development of blues. Here he creates short, vivid portraits of church-goers.
Stand Up, Stand Up for Judas 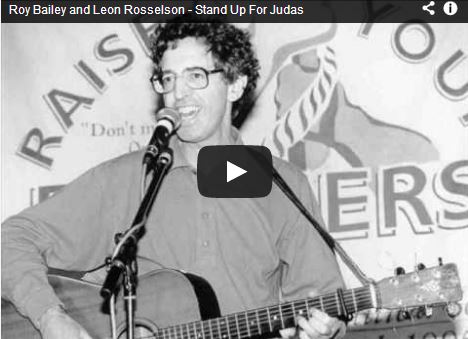 Leon Rosselson retells the Jesus-Judas story. What if Judas is scorned because he taught "shaking off the chains," rather than preaching submission?
Atheists Don't Have No Songs (Steve Martin) 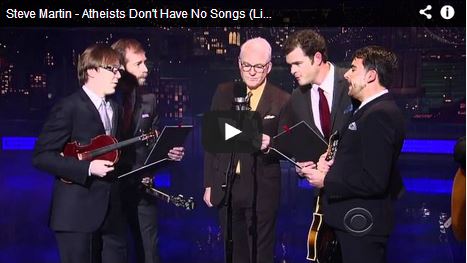 Steve Martin fills a gap in the seasonal hymnal by creating a song for atheists. Musically appropriate, if irreverent.
'I'm on my way to Canaan land' 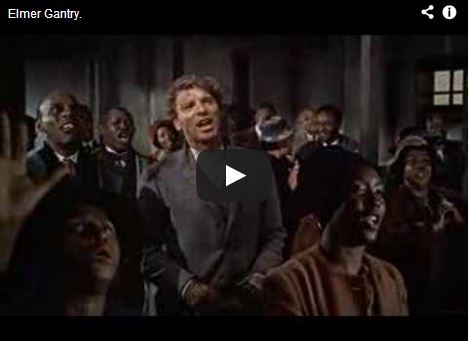 Burt Lancaster stars as the religious huckster Elmer Gantry in the 1960 movie version of Sinclair Lewis' novel.
Subscribe to Portside