Harold Schaitberger, general president of the International Association of Fire Fighters based in Washington, said, "Going forward, this is as much about politics and the priorities of public officials as it is about bankruptcy and the court." Schaitberger said that elected officials in the United States are expected to continue to "push for austerity no matter the cost to the lives of workers and public safety." 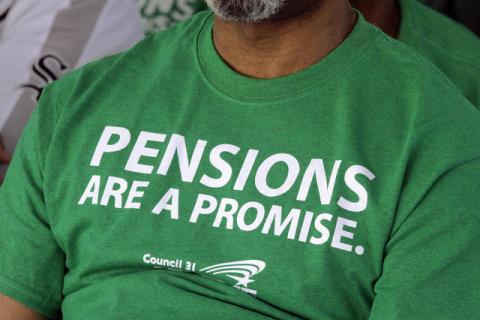