Colombian Hip Hop Goes up a Stage in Morocco 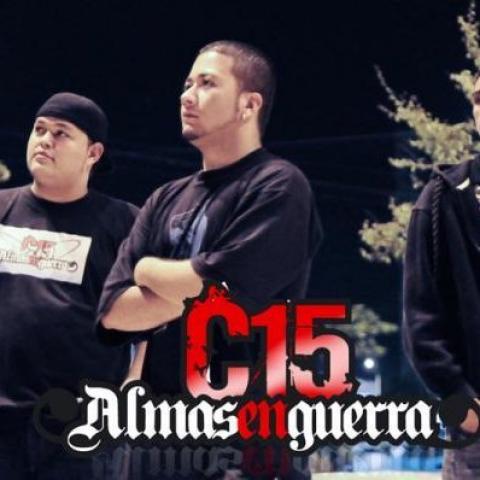 Colombian hip hop had an outstanding representation with the C15 group in the Fabrica of Rimas International Festival, a gathering of urban cultures, sponsored by Morocco, Colombia and Spain.

Enrolled in the Plan Colombia Promotion Abroad, sponsored by the Foreign Ministry, its performance took place in the SalleRenaissance / Fondation Hiba, in Rabat, the Moroccan capital, where it shared the stage with artists of that country and Spain in a multicultural gala.

The list of participants includes H-Kayne, one of the greatest hip hop references in Morocco, and Dizzy Dros, considered one of the most relevant voices emerged in recent years in the music scene in Casablanca.

Born into a commune in the northern city of Medellin in 2004, C15, composed of graffiti artists, singers, DJs and dancers, has received several awards over the past nine years.

The group develops a continuous work focused on strengthening the hip hop movement in the country, with a view to turning it into a centralized hub of youth identity and expression.

The group is also dedicated to creating spaces of consolidation as Hip-hop, healthy art, a school that has allowed the group's evolution as artists and as human beings.