Critics say that charter schools—publicly funded but run by private organizations—are being used as a means to privatize public education at the expense of the vast majority of students. They say the charter movement is a Trojan-horse riding under the guise of school choice, used as an instrument to break teachers unions. 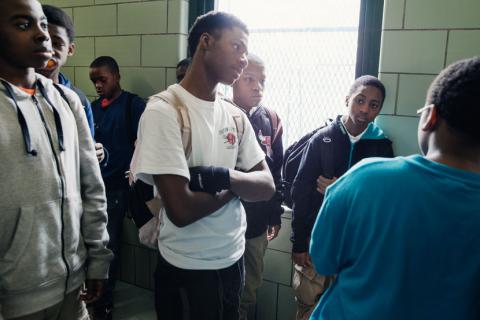