labor What Happens When Low Wage Workers Suddenly Get a Living Wage?

Last year workers at the Resorts World casino in Queens, New York, won a major wage increase as a result of unionization and an arbitration decision. Five workers talk about how their lives have changed as a result. 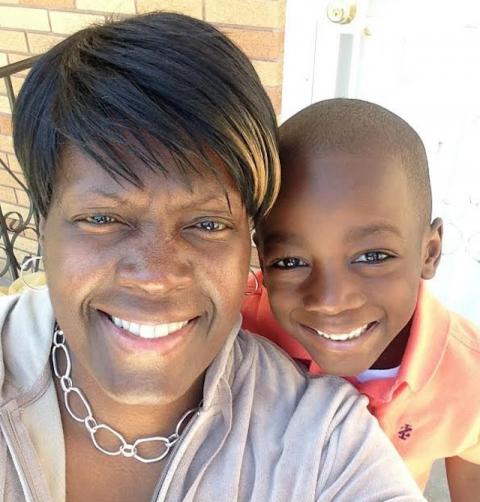