In June Europe had to digest results of the European Parliament elections-and choke down some pretty nasty clumps. Far-right groups took alarming leads in France and Britain, came in stronger than ever in Austria, Denmark, Belgium, always building on hatred against immigrants, mostly Muslim immigrants. In Greece and Hungary outright pro-Nazi parties shot upward in votes and influence. Left-wing parties registered big gains in Portugal, Spain and Greece and in Germany ... 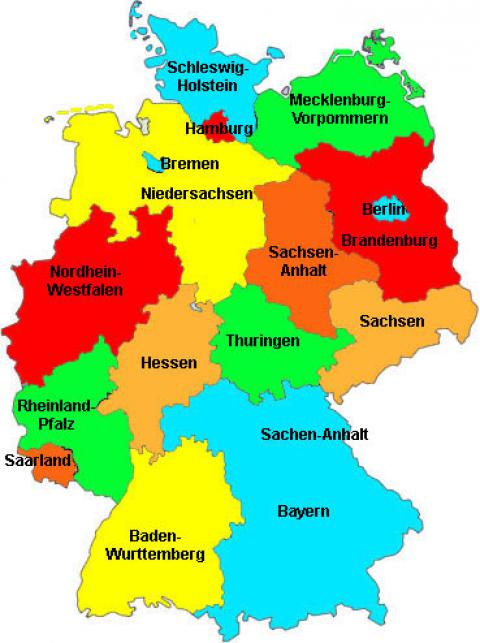 During my month in my home country, the USA, things kept moving along on this eastern side of the Atlantic - yes, even without me! I must try to catch up.