labor Losing Sparta: The Bitter Truth Behind the Gospel of Productivity

What is happening to manufacturing jobs in the U.S.? This in-depth article and accompanying photo essay tell the story behind plant closings, productivity and offshoring. 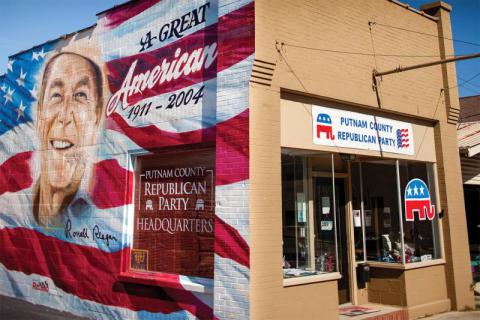