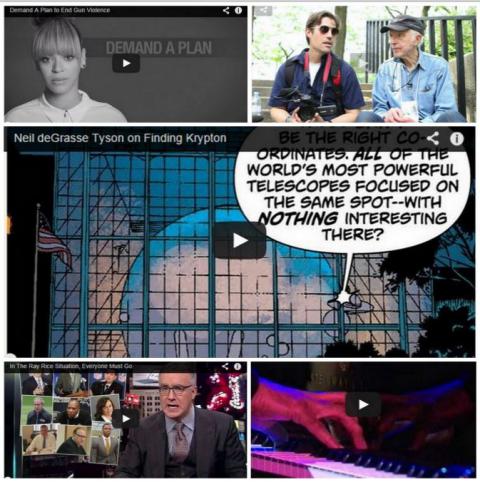 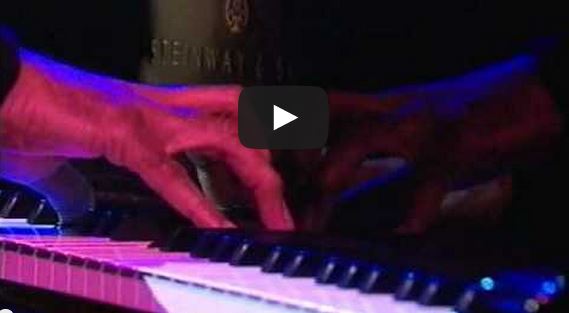 South African jazz master Abdullah Ibrahim performs his Cape Town Flowers, an ode to the multicultural influences of his native city
James Foley on the Dehumanization of War 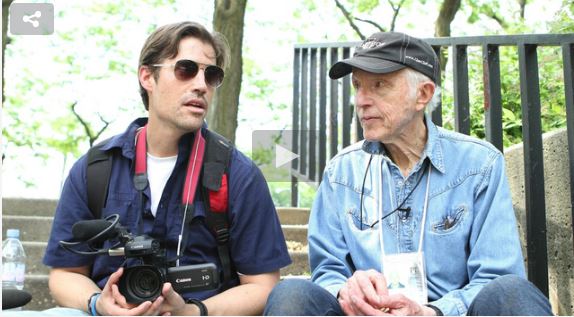 James Foley's own words on war, as recorded by Academy Award-winning filmmaker Haskell Wexler while making a film about protests against the 2012 NATO Summit.

Share this article on
Neil deGrasse Tyson on Finding Krypton 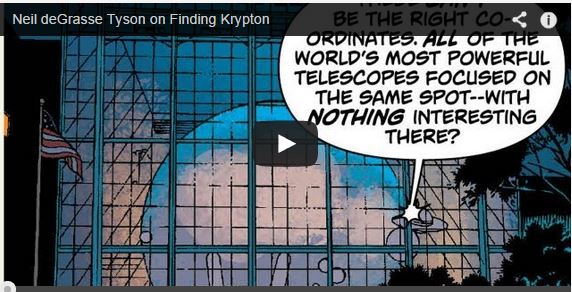 Hayden Planetarium Director Neil deGrasse Tyson explains how he helped Superman find his home planet of Krypton.
In The Ray Rice Situation, Everyone Must Go 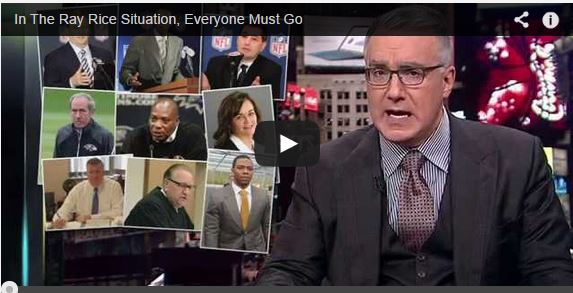 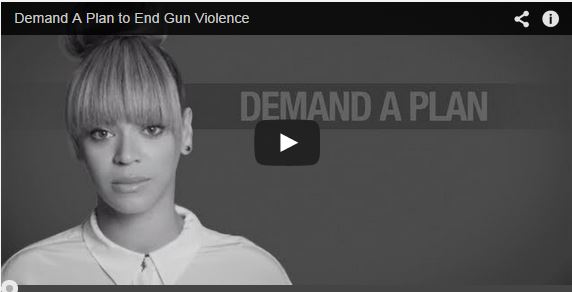 To go toe-to-toe with the NRA, we need to be bigger and louder than they are. Demand A Plan is a campaign of Everytown for Gun Safety.
Subscribe to Portside