labor First, Stop The Self-Flagellation: How Unions Can Thrive in the 21st Century

The death of the labor movement has been repeatedly predicted as an imminent event for more than a century. Yet it lives, and is getting stronger. 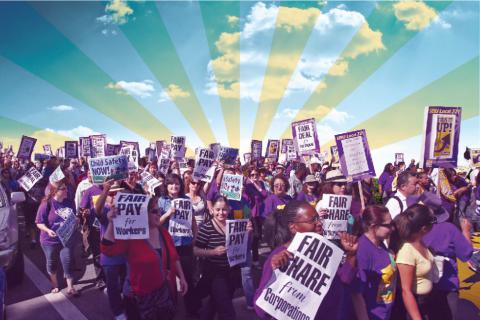