labor The Myth of Modi's Make in India Campaign

PM Narendra Modi wants to boost manufacturing in his country, but it's cheaper and easier to import than make in India. 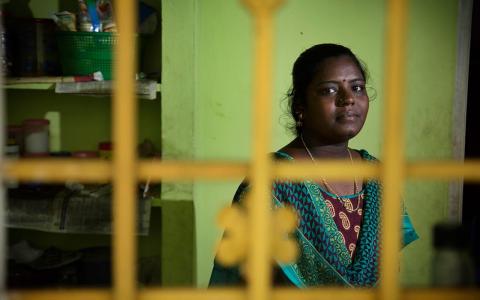