"We just want to simply tell America what their faith is about. America talks about democracy, but they’ve kept us from voting for years. And even when they give us the vote on paper, politically, they turn around and take away the important part of what we fought for and what they said they were giving, all right? The truth is that we have to work together to save ourselves politically, save ourselves spiritually and save ourselves physically." 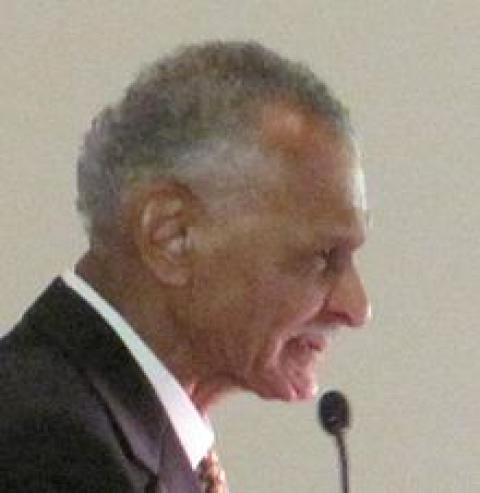