In criticizing capitalism for mass consumption instead of exploitation, The Americans uses Soviet characters to valorize austerity. 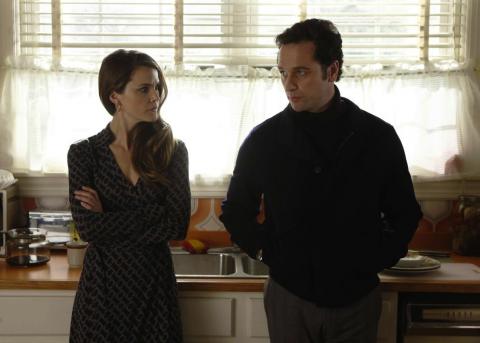