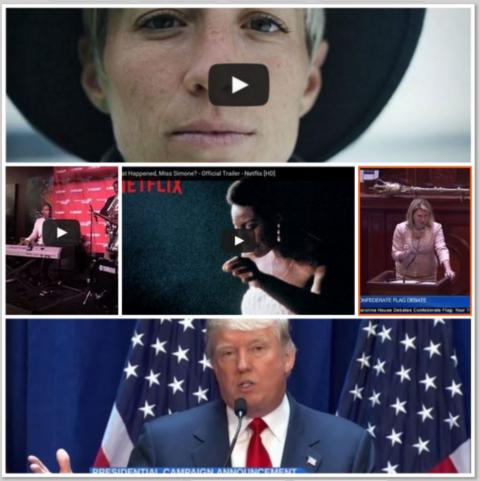 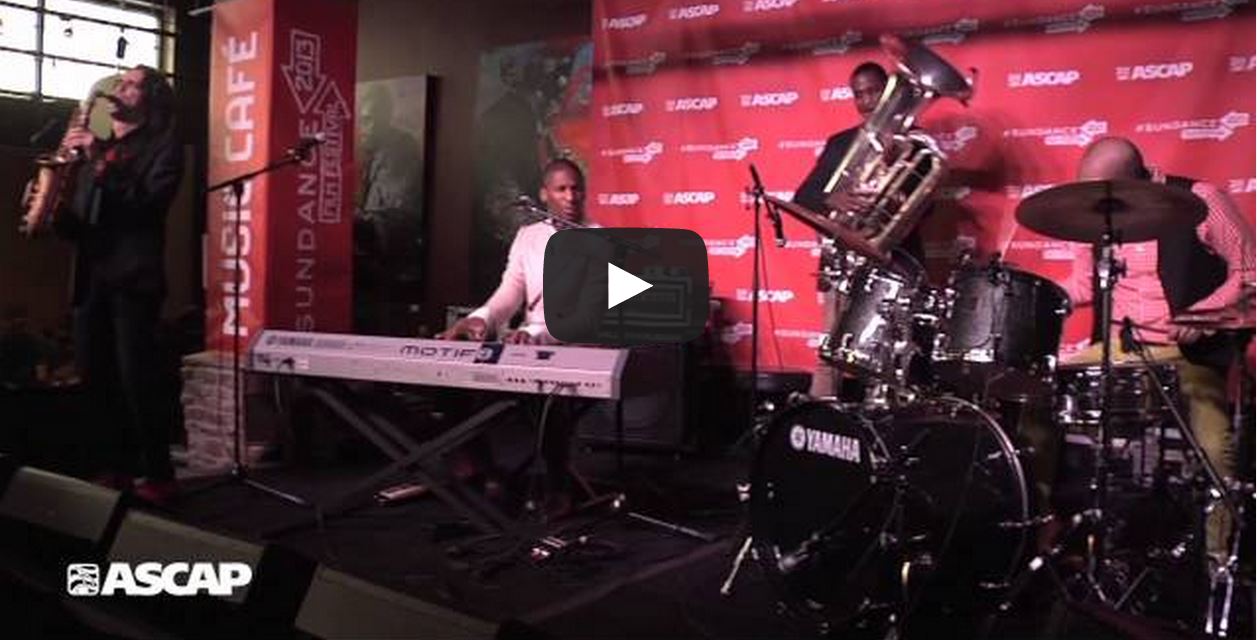 Jon Batiste will be bandleader when Stephen Colbert takes over The Late Show. Late night? Wake up, America, there's some new notes comin' atcha.
Megan Rapinoe: 'Being Yourself Is Most Important' 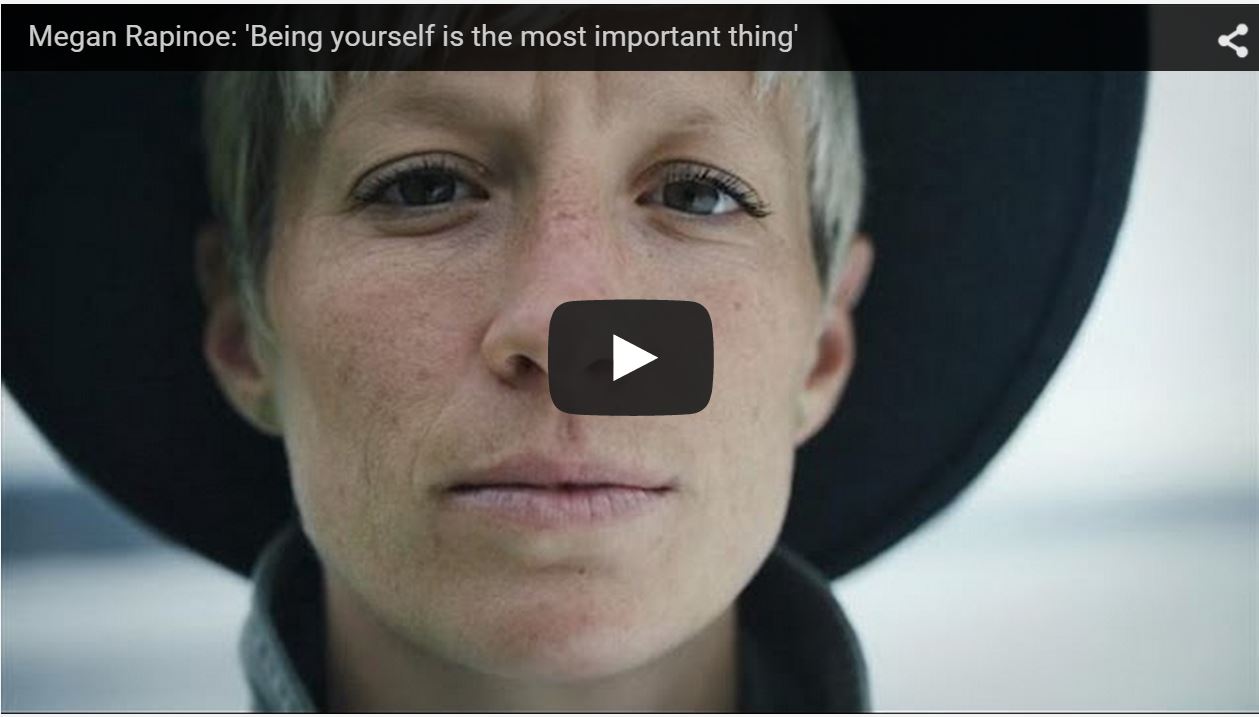 Megan Rapinoe, soccer midfielder, member of World Cup champion team, talks simply about being an athlete, an artist, a musician, being gay, and being herself.
Retrumplican Party 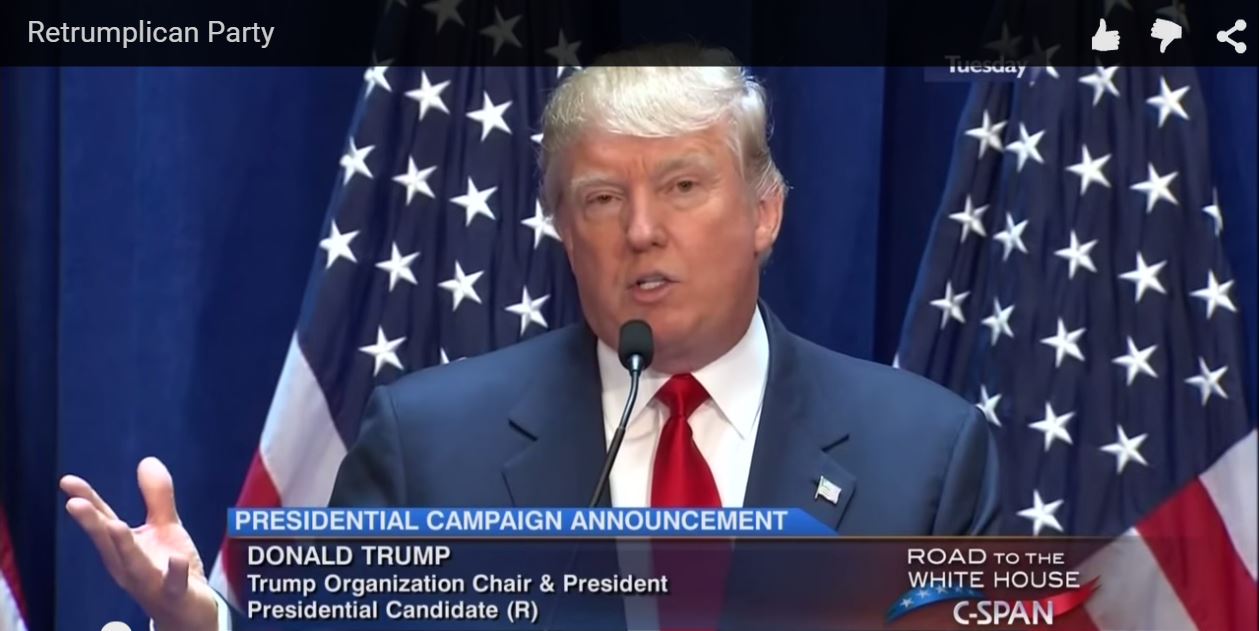 Donald Trump has a lot of thoughts about immigration. But don't they sound familiar? Guess who else spouts the same ideas.
Rep. Jenny Horne on the Confederate Flag 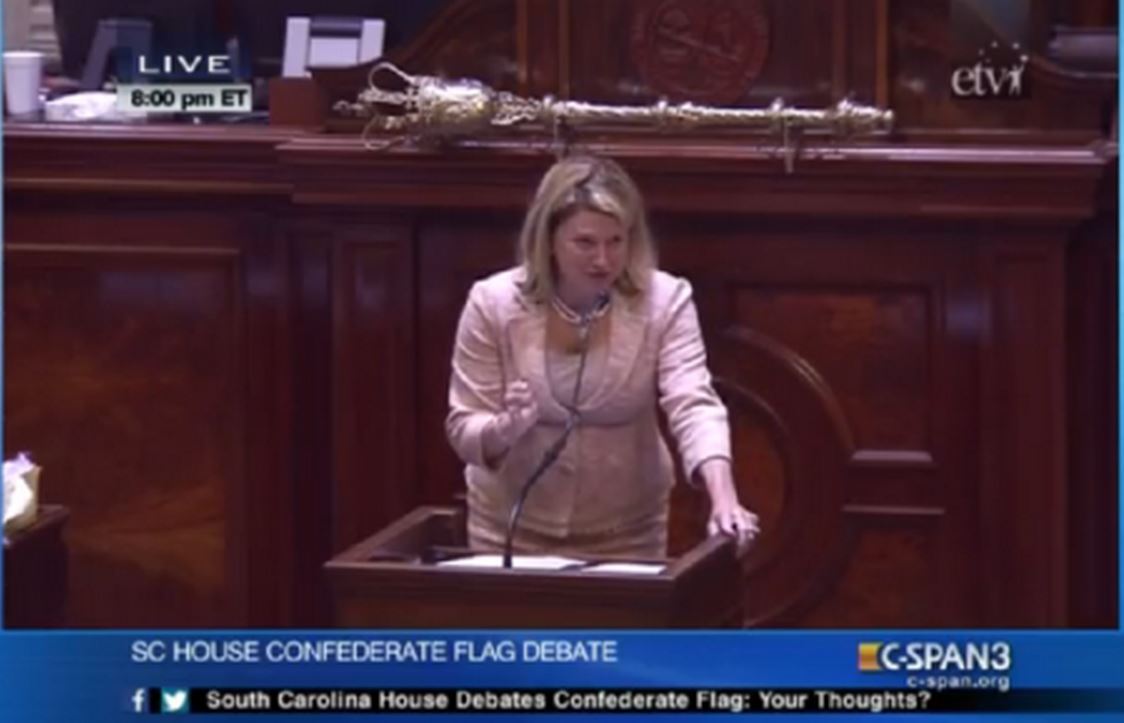 The impassioned speech on the floor of the South Carolina House of Representatives, by a Republican descendant of Confederate President Jefferson Davis, that unblocked the debate on taking down the Confederate battle flag.
Movie: What Happened, Miss Simone? 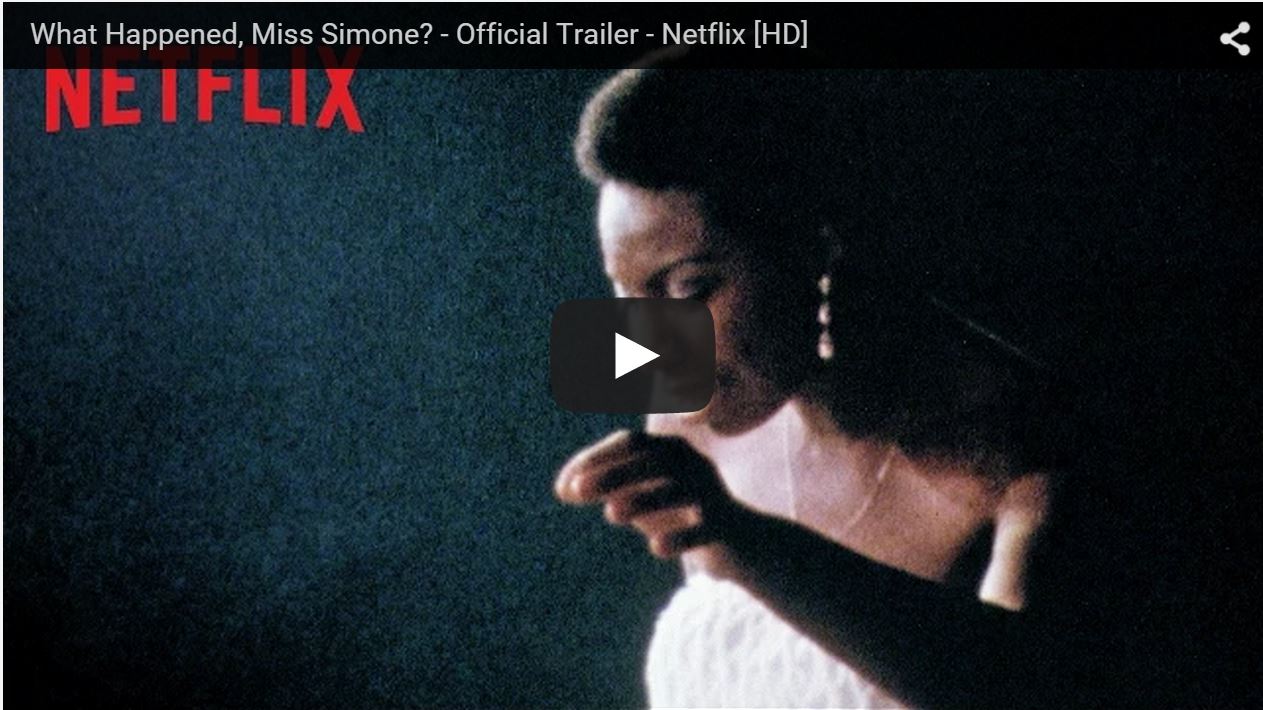 Using never-before-heard recordings, rare archival footage and her best-known songs, this is the story of legendary singer and activist Nina Simone.