Max Blumenthal, whose book The 51 Day War: Ruin and Resistance in Gaza allows the young men and women of Gaza to speak, offers a gripping and unembellished look at the misery on the ground in the Gaza Strip during the Israeli government’s homicidal Operation Protective Edge in summer 2014, the third war in this tiny stretch of land in the last six-and-a-half years. 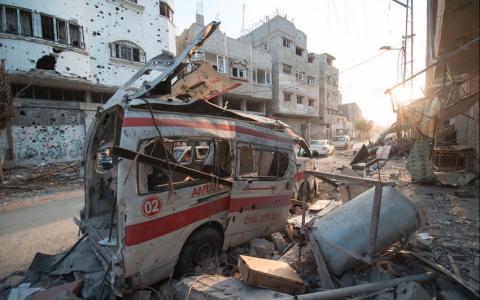