labor NLRB's New Joint Employer Standard: Everything You Wanted To Know But Were Afraid To Ask

Last week the NLRB issued a major ruling that corporations can be considered "joint employers" of workers hired by franchisees or subcontractors. There has been relatively little attention to the ruling in many places, but the business press is paying close attention. Here is a piece from the International Business Times, trying to make sense of the ruling. 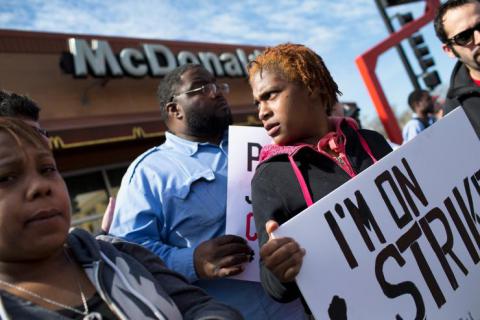