Even as mainstream outlets start to pay more attention to Latino viewers and with new frontiers popping up on cable, things are changing as rapidly on television for the Hispanic audience as they are for everyone else. What seems to be a new constant, however, is that the focus on this market is certainly going to grow. 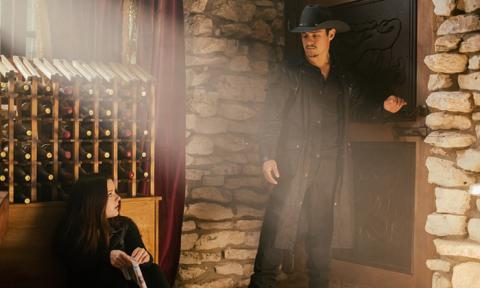