Plenty of shows can self-reflexively comment on Hollywood’s systemic diversity and race problems, but Master Of None does so within an episode that simultaneously practices exactly what it’s preaching, which gives the show legitimacy.

November 15, 2015 Kayla Kumari Upadhyaya A.V. Club
Printer friendly
Master Of None Identifies Hollywood’s Race Problem and Does Something About It Published November 15, 2015 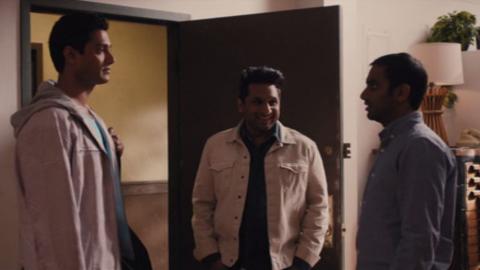