Context is crucial to the politics of a narrative, always. In the context of the #BlackLivesMatter protests, and the increasing public focus on police brutality toward particularly African American communities in the U.S., it is important to ask how the fantasy of Luke Cage – a black man who is “unbreakable” – fits into the current socio-political landscape. 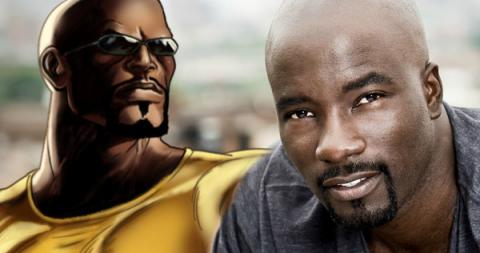