On January 29th, Uber had reduced fares in more than eighty cities in the U.S. and Canada. Drivers in some of those cities, including San Francisco, San Diego, Tampa, and New York City, have reacted with strikes and protests. 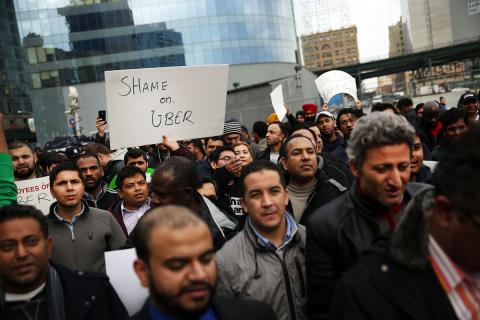