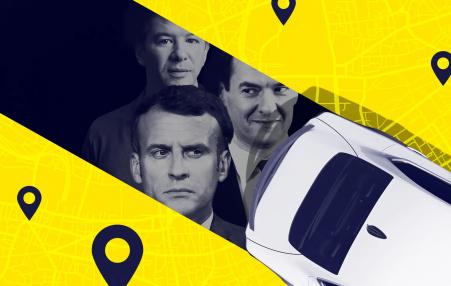 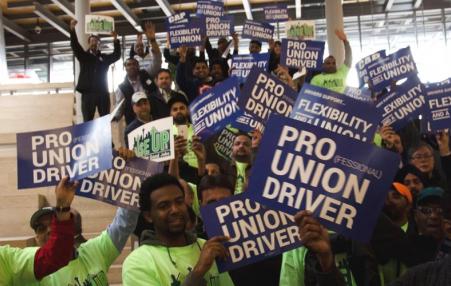 Teamster-affiliated Uber drivers in Seattle have won raises & benefits through city legislation. Now the union & employers are backing a bill that would take some benefits statewide—but would preempt Seattle from regulating the companies.

Massachusetts Is Not For Sale 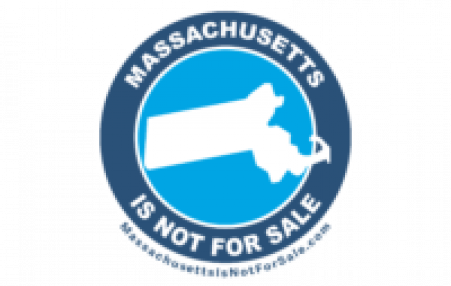 Union Leaders: No Deals with Uber and Lyft! 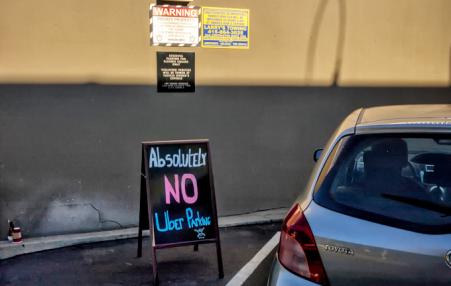 Legislation under consideration in New York Massachusetts and other states look like they might offer gig workers some benefits in terms of limited bargaining rights, but they would come at a high cost. 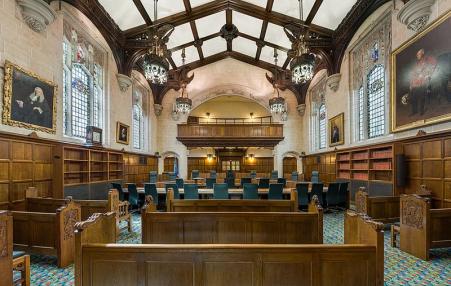 Today’s UK decision is doubly consequential: the court clarifies drivers’ employment status and the time for which they must be compensated.
December 14, 2020

Why 2020 Was the ‘Precarity Election’

Albena Azmanova and Marshall Auerback Economy For All 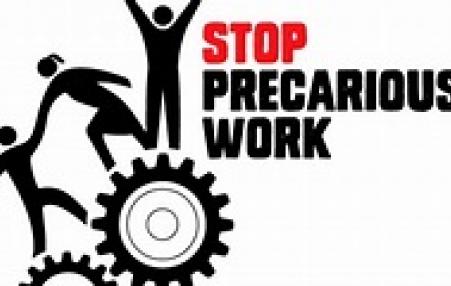 Neither political party has truly addressed the issue of economic security, which is why the country remains a house divided against itself.

Hamilton Nolan In these Times 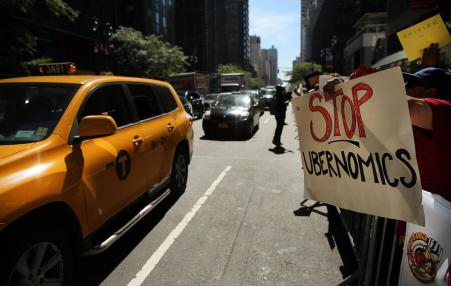 The city’s first worker-owned ridesharing app gets ready to take on the big boys. 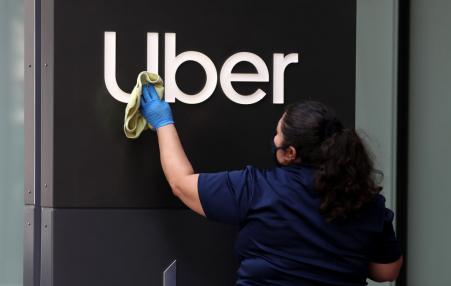 In the midst of a pandemic, drivers will be denied sick days, and local laws passed in L.A., San Francisco, Oakland and San Jose to protect drivers during COVID-19 will be retroactively undone.
October 20, 2020

Media election shenanigans, a backlash against QAnon, and more news from the world of tech and spectacle
Subscribe to Uber