Today’s UK decision is doubly consequential: the court clarifies drivers’ employment status and the time for which they must be compensated. 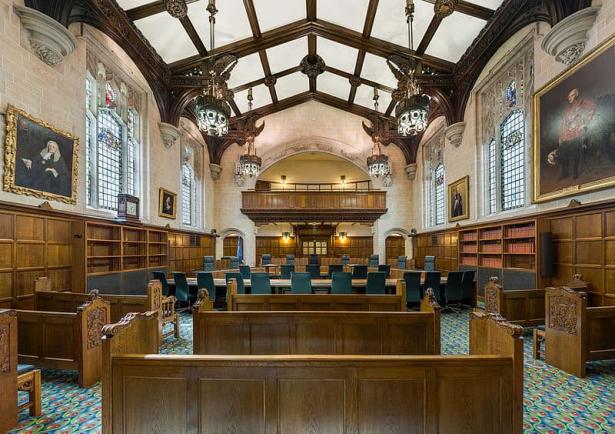 Supreme Court of the United Kingdom,

As has been widely reported, the British Supreme Court ruled today that London Uber drivers are “workers,” and not independent contractors, within the meaning of British law. Accordingly, these drivers are entitled to a host of British employment law protections including the national minimum wage and paid annual leave. The decision on employment status is a major victory for the drivers, and confirms what many have long argued – that Uber exercises sufficient control over drivers to be held legally responsible for employment protections.

But there is a second piece of the U.K. decision that is of equal import, and yet has received less attention. Namely, the British court reached a decision regarding how to calculate Uber drivers’ “working time” – how to determine when drivers are working for Uber and thus entitled to accrue wages and benefits. In brief, the Court held that drivers are “working” within the meaning of British law whenever they are “logged onto the Uber app in London available to accept a trip request.” This means that work time in the Uber context includes more than the time when a driver is transporting a passenger from pick-up to destination, and more than the time when a driver has accepted a fare and is driving to the pick-up location. Any time a driver is logged in and available to accept a ride is working time and must be compensated.

The “working time” piece of the Supreme Court’s decision will have critical ramifications for what London Uber drivers actually earn in wages and benefits. To the extent that the legal determination of working time is similar across jurisdictions, moreover, the decision will also be useful to other judges called on to conduct that determination. The U.K. court did note a caveat. If drivers are logged into the Uber app but “equally ready and willing to accept a trip request received from another [TNC] operator,” the question of whether such time counts as working time for Uber would require a different analysis. In the London case, the court concluded that Uber’s market share was so dominant that, as a practical matter, alternative platforms were not available to the drivers and so the “working time” analysis was uncomplicated. When and where Uber is less dominant, and drivers log onto different platforms simultaneously, responsibility for work time may need to be divided.

In any case, today’s UK decision is doubly consequential: the court clarifies drivers’ employment status and the time for which they must be compensated.

Benjamin Sachs is the Kestnbaum Professor of Labor and Industry at Harvard Law School and a leading expert in the field of labor law and labor relations.