Change comes precisely when you do change hearts -- and once that change has come, then the laws and the "allocation of resources," and the "way systems operate" follow pretty easily. Large majorities of Americans are, like Sanders, "democratic socialists." Sanders favors private ownership and markets, but with rules that protect little people from abuses and uncertainties. Even substantial majorities of Republicans support much of the Sanders economic plan. 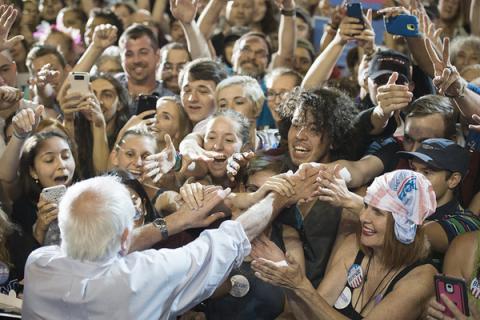