labor How Do Workers Organize When Their Boss Is an App?

March 7, 2016 David P. Ball TheTyee.ca
Printer friendly
How Do Workers Organize When Their Boss Is an App? Published March 7, 2016 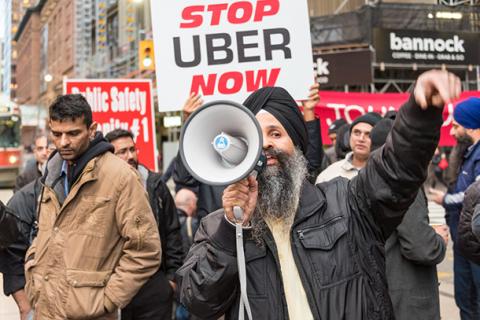