The new Gilded Age: Close to half of all super-PAC money comes from 50 donors

Despite the mixed impact that big-money groups have had on the presidential contest so far the biggest surge of cash is likely to come this fall, when millionaires and billionaires aligned with both parties fully engage in the fights for control of the White House and Congress. 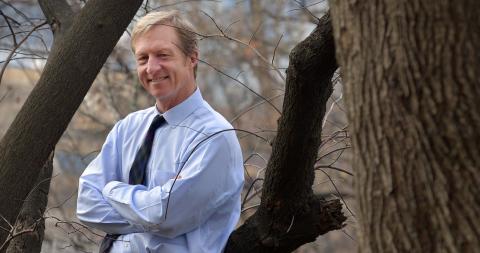 A small core of super-rich individuals is responsible for the record sums cascading into the coffers of super PACs for the 2016 elections, a dynamic that harks back to the financing of presidential campaigns in the Gilded Age.

Close to half the money — 41 percent — raised by the groups by the end of February came from just 50 mega-donors and their relatives, according to a Washington Post analysis of federal campaign finance reports. Thirty-six of those are Republican supporters who have invested millions in trying to shape the GOP nomination contest — accounting for more than 70 percent of the money from the top 50.

In all, donors this cycle have given more than $607 million to 2,300 super PACs, which can accept unlimited contributions from individuals and corporations. That means super PAC money is on track to surpass the $828 million that the Center for Responsive Politics found was raised by such groups for the 2012 elections.

The staggering amounts reflect how super PACs have become fundraising powerhouses just six years after they came on the scene. The concentration of fundraising power carries echoes of the end of the 19th century, when wealthy interests spent millions to help put former Ohio governor William McKinley in the White House.

Despite the mixed impact that big-money groups have had on the presidential contest so far, donors on both sides of the aisle are expected to shell out hundreds of millions more to such entities before the November elections.

The biggest surge of cash is likely to come this fall, when millionaires and billionaires aligned with both parties fully engage in the fights for control of the White House and Congress.

“Democratic donors see Republican donors giving huge, seven-figure checks to causes and efforts on the Republican side of the aisle, and our donors don’t want to be silenced,” said Alixandria Lapp, executive director of the House Majority PAC, a Democratic group that has raised $10 million.

The biggest overall contributor to super PACs so far is San Francisco environmentalist and former hedge-fund manager Tom Steyer, who has put $17 million into a super PAC he formed to support candidates committed to combating climate change. He said last month that he plans to spend more than the $70 million he plowed into the group to support Democrats in the 2014 elections.

[Billionaire climate activist to spend big bucks this cycle, but he faces a problem] 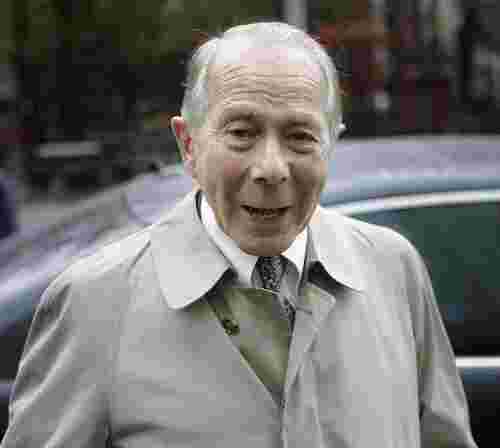 Elite givers such as Steyer and Singer are increasingly driving the financial power of these groups. The Post found that the top 50 contributors together donated $248 million personally and through their privately held companies, or more than $4 out of every $10 raised by all super PACs.

To put that in perspective: This tiny cohort of mega-donors supplied more money than the combined contributions of nearly 1 million supporters of Democratic presidential front-runner Hillary Clinton, whose campaign raised $161 million in the same time period. Unlike super PACs, candidates cannot accept corporate money, and individual contributions to them are limited to $2,700 per election.

Echoes of the Gilded Age