Americans have largely forgotten the anti-Communist sentiment from decades past. Anti-communism has been a powerful force for over 150 years. American communism has always been racialized. When Jim Crow laws banned interracial organization, the Communist Party was the only group that dared to flout the rule. Socialists and Communists in the South in the 1930s fought both economic and racial inequality - an important lessor for today's developing socialist movement.

May 5, 2016 Malcolm Harris New Republic
Printer friendly
Who's Afraid of Communism? Published May 5, 2016 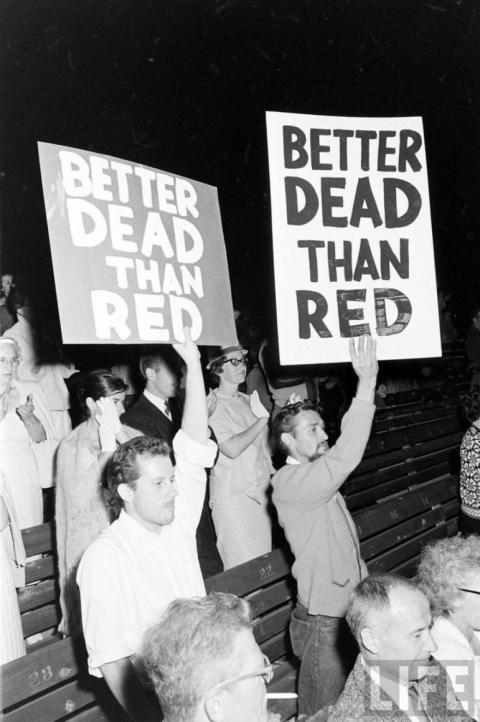