The Abdication of the Left

The experience in Latin America and southern Europe reveals perhaps a weakness of the left: the absence of a clear program to refashion capitalism and globalization for the twenty-first century. From Greece’s Syriza to Brazil’s Workers’ Party, the left has failed to come up with ideas that are economically sound and politically popular, beyond ameliorative policies such as income transfers. 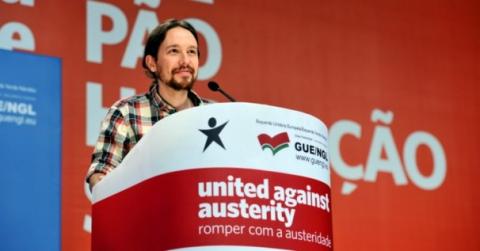