Gawker’s Era Is Over. Thank God. Let’s Hope Breitbart Is Next.

Plenty of journalists are expressing faux-solidarity and misguided support for Gawker. But to an impartial observer it should be self-evident that both Gawker and Breitbart share a sensibility of depravity and anger. 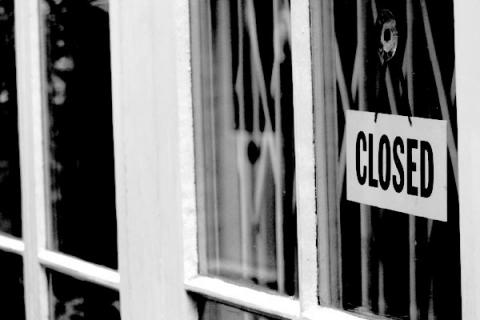 Wyatt: What does he want?
Doc: Revenge.
Wyatt: For what?
Doc: Bein’ born.