labor How Obama Has Tilted the Workplace for Unions

As far as labor leaders are concerned, former Labor Sectary Hilda Solis and her successor, Tom Perez, have delivered. "President Obama has been a good president for working people," AFL-CIO President Richard Trumka says. Since his days as a community organizer in Chicago, Obama has had close relations with labor unions, and organizations such as the Service Employees International Union were among his earliest and most vocal supporters when he ran for president in 2008. 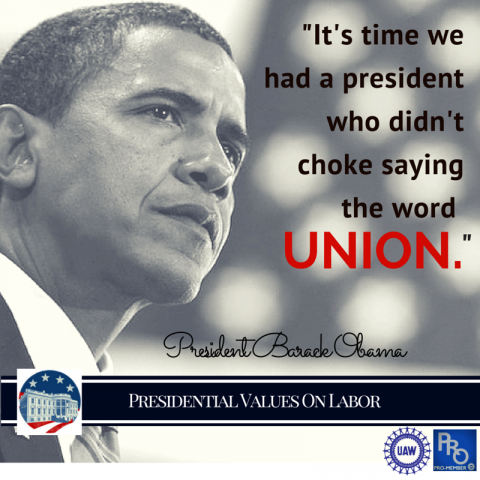