In the New York Times, critic James Poniewozik wrote, “Representing more people in more ways is the right thing to do, and it has made TV better. But it happened largely because there was money in it.” 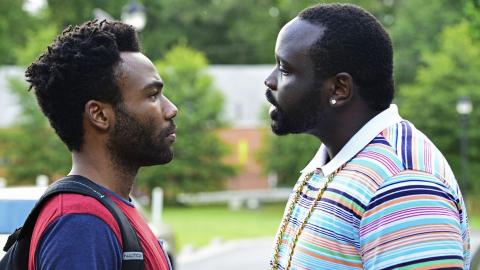