A union president explains how labor should adjust to changing times. 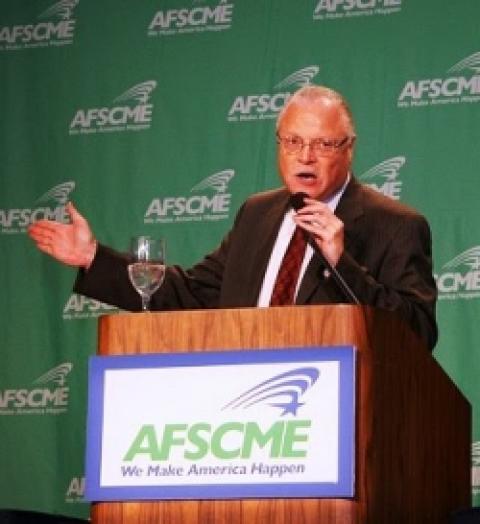 This isn’t your father’s labor movement. Back when my dad was a Cleveland bus driver and member of the Amalgamated Transit Union, Americans had a more common lived experience. Everyone in your hometown read the same newspaper and watched the same television shows. The people on your block belonged to the same civic associations and bowling leagues. The chatter around the water cooler, the local diner, or the school lockers covered more or less the same, reliable topics.