The future of the sketch series Million Dollar Extreme Presents: World Peace has become a political flashpoint for the subversive network. 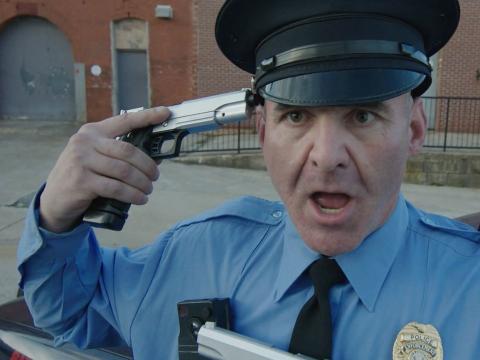