There is no way to know whether Russian 'fake news' efforts proved decisive in electing Trump, but researchers say it was part of a broadly effective strategy. The tactics included penetrating the computers of election officials and releasing troves of hacked emails that embarrassed Clinton in the final months of her campaign. 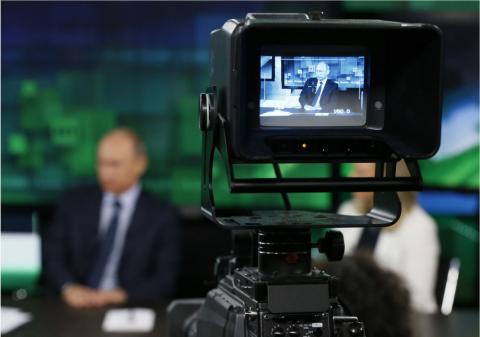