labor Amazon Drivers Say They Are Pushed to the Limit

Amazon subcontracts to local courier companies that use drivers who are considered independence contractors. These companies are less expensive than Fedex or UPS and they are not unionized. Amazon provides them with phones that track their packages and delivery progress, and workers need to average a delivery every 2 minutes in order to meet demand. 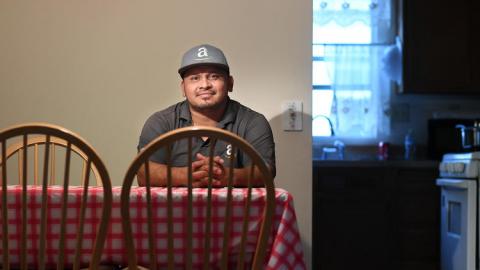