labor Teacher Shortages Are Looming, but It Doesn't Need to Be This Way

About 8% of teachers leave the field each year, due to long workdays, low salaries and challenging conditions. Some predict a gap of 112,000 teachers by 2018. Some states are lowering the bar for teaching jobs. But there are plenty of good ideas about how to support teachers and improve the jobs in order to lower turnover and improve morale. 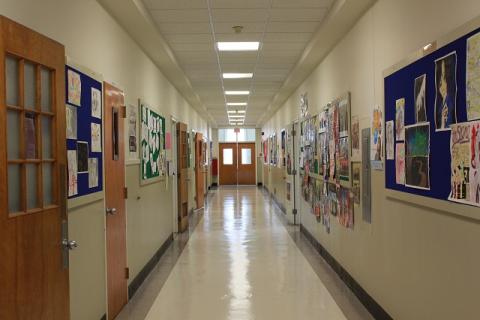