Not only are Trump's cabinet appointments redolent with some of the worst elements in corporate America, but several have backgrounds that suggest they would move to decimate more than a century of legal protections for federal civil service employees, starting with instituting what would be in effect loyalty tests to gauge worker attitudes in light of proposed slavish pro-business accommodations by agency heads of the incoming administration. 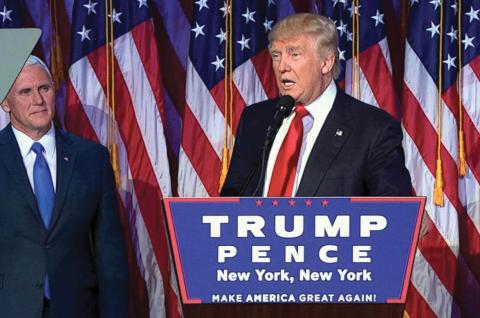