California appears to be ready to stand up against the Trump agenda. This builds off much of the organizing already taking place in the state, including some strong victories for workers in 2016. (It is worth noting that even white voters vote differently than whites elsewhere - see http://www.sacbee.com/opinion/california-forum/article119870398.html). 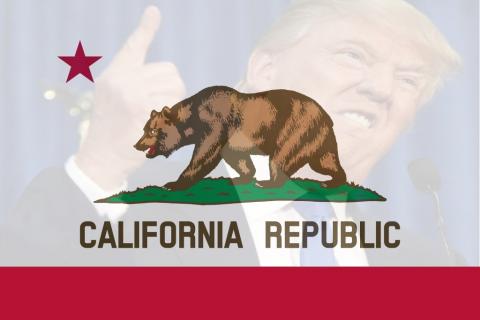